DING 2021: “Botanist born in Chelsea, London. Fascinated by plants from an early age, he studied medicine for four years at High Wycombe, Bck. He then decided to devote his life to botany and began to work at the Royal Botanic Gardens, Kew. From 1871 he worked at the Botany Department of the British Museum. He contributed prolifically to botanic periodicals and published several books on the topic. He also wrote articles on botanists for the Oxford Dictionary of National Biography. He was a member of the English Dialect Society and of the Folklore Society, and also a Fellow of the Linnean Society. He contributed two volumes to the publications of the English Dialect Society.  Old Country and Farming Words Gleaned from Agricultural Books uses primarily 18th c. sources.”

and Robert Holland. 1886. A Dictionary of English Plant-Names. London: Published for the English Dialect Society by Trübner and Cy. EDD.

Records in the National Archives. 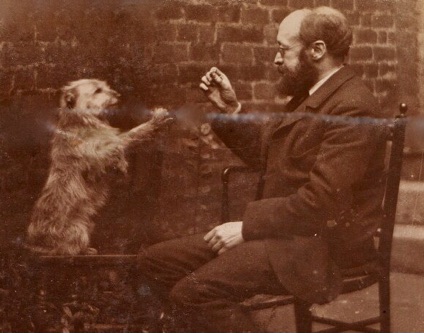 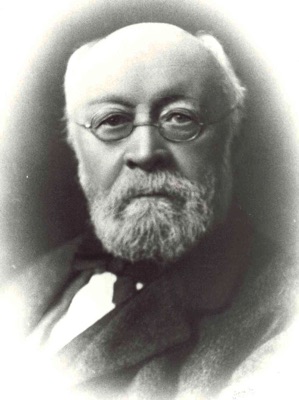